There are crossed out red lines in her past and pills she must take, but her burdens strengthen her writing in their resolve. And then there is me, not quite sure or steady in my writer archetype. I have not the calming presence or the friendly smile to indeed be academic, for my critiques can be bitchy and barbed. And I cannot wear rings nor pull off the unshakeable self-confidence of ascribing futures to my friends and approaching authors for signatures, sometimes bearing gifts. I am simply me.


There is a fourth member in the huddled ring, loosely assembled inside an apartment filled with drawings and references and toaster strudels. She is blonde and young where we are old and colorful. Too young, we might argue. Her characters have yet to become people; her worlds remain empty and unformed.

Our colorful artiste had pointed with her Barbie pink nails at all the places on the map her story would visit. Tonight, a new map is brought in with the same symbols and the same geography. The plagiarism is unintentional but unmistakable. The academic and I exchange glances. My tone is harsher than intended when I point out that her only formed plot point was better articulated by someone else last week.

She laughs, awkward and embarrassed. She tries out writing the way she tries out our hobbies.


She is desperate to fit in and keep up, yet unsure of how she is shaped like a person. A distance settles between the four of us. There is debate as to how we handle this. The writing group was formed to hold novelists accountable.

To churn out chapters at an acceptable rate. To query, unceasingly. To comfort, when the feedback returns. A place for sharing the secrets of plot twists and characters introduced in chapters we never have enough time to critique fully in class. It was meant to be friendly, and inclusionary. Now, there is a debate. Many writers take from people they admire or surround themselves with by-and-by people, we mean books, for we treat them as if they had souls, but these are published with copyrights and lawyerly protections.

We have no such luxuries in our small corner of the world, made significant by magic and fantasy and friendships. It has been said there are only seven stories, by wise writers who know more than me. And it is a story that has occurred many times in my own life. The forming of a new social group brought together by a common interest or feeling of comradery between participants.

There are many archetypes in literature. Our young friend seems to fit into one; the damsel in distress in an old fairytale. Her personality is as sketched in as the clothing she wears and the decisions she makes, with not much we can discover beyond it. Our artistic friend is an enchantress, mysterious and magical but unsympathetic to the plight of the poor girl locked in a tower, surrounded by dragons. The academic would be a good fairy or wizard, I suppose, someone far kinder and wiser than I.

But this story has no Prince, nor should it need one. A pen is mightier than a sword, and if our younger friend slews some dragons and escaped her ivory tower, she would be better for it. She would see that she can write pieces about herself and her interests and hobbies, passions and problems, hopes and dreams and wishes and everything that makes writing unique and gives it depth, and makes it more than an archetype. As for myself, I have settled that I am not pure enough, nor good enough, nor wise or smart enough to be an archetype. I am a mess of scuttled plans and rough ideas.

My arc has very few straight lines or familiar patterns. I am the writer of a tale of damsels and dragons, writers and readers and learners and people and girls, all making difficult choices in their lives and their literature. She can be found on Facebook and Twitter. Reflecting his interest in the space between the space, the world within the world, these interior landscapes speak to the complications, contrasts and hidden meanings which define each of us.

I am a figurative painter. My work explores the movement of the human form and the emotion expressed by said movement. Much of my work is seemingly incomplete; large areas are left white and unpainted, an eye and a nose are all that makes up a face, limbs appear unconnected to a visible form, the environment is unseen, paint is smeared, scraped, and wiped away. My process relies as much on erasure as on creation. I find a piece of detritus and extract my own meaning from it. I collect old letters, postcards, photo albums, yearbooks, and these are my source material and inspiration.

My reference material is central to the meaning in my work. I seek to isolate and highlight the things that make the image intriguing to me, whether those details are actually a part of the image or part of my imagination.

I explore the concept through the rendering of artworks that delve into the notion of a dreamscape in a topographic manner, leading to the creation of cosmographic maps. These mindscapes merge the outer space, fantasy literature, various vector silhouettes, flora and fauna, mythology, the east, and the west through a whimsical urge for exploration and adventure. In addition, hiking and reading mountain maps have substantially informed my work. Drawing trails, dotted lines, zigzags, beams, and rays are recurring elements and serve as connecting bridges in my compositions.

Going on a hike, my visual perception of nature mingles with my imagination.

Through these playful juxtapositions, I build and compose different groups of imagery, which in turn enrich my practice. The result is suggestive: a cluster of various microcosms inviting the viewer to explore both the parts of the whole as well as the sum of the parts. Mandy-Suzanne Wong is an award-winning author and independent scholar.

TAATH The Admiralty and the Helicopter 2017 : Royal Navy Helicopter Projects

She also writes creative and scholarly essays, which have appeared in Volume! She was a founding Co-Editor-in-Chief of Evental Aesthetics , a peer-reviewed journal of philosophy, which she still serves as an editorial consultant. She lives on the island of Bermuda, where she was born. We are thrilled to add this amazing chapbook to our series.

Awabi will be published by Digging Press in spring The effect was thrilling.

The fear sprung up in their eyes. One elderly couple in the back shot their hands into the air before Raymond could even bark out the next order—extremely cool. Just like the movies.

Raymond was a cool flash though—he strolled calmly down the length of the diner and back. Nice as peaches. When we were in the car out in the parking lot loading the shells and putting on the masks, I expected our reactions to be switched—I thought Raymond would be the one shaking and me the one with icy veins. Raymond was always afraid of everything, especially when he was younger. Extremely quiet. He was always reading books in his room. Seeing him rest the shotgun in the crook of his elbow, smooth-like, and stop in front of each booth, eyeing each customer, was surreal.

We were both wearing Halloween masks we got from the Party City in Duncan—and we looked sick. I had picked out this wicked clown mask with rotting flesh, and a toothy grin spread literally ear to ear. Scary as shit. Like he was going to a masquerade or whatever you call those parties. The owner laid out the bills on the counter, and I grabbed them and stuffed them in my pocket. We went to the elderly couple first; they had their money neatly laid out on the table in stacks according to their value—two twenties, a ten, two fives and four ones. 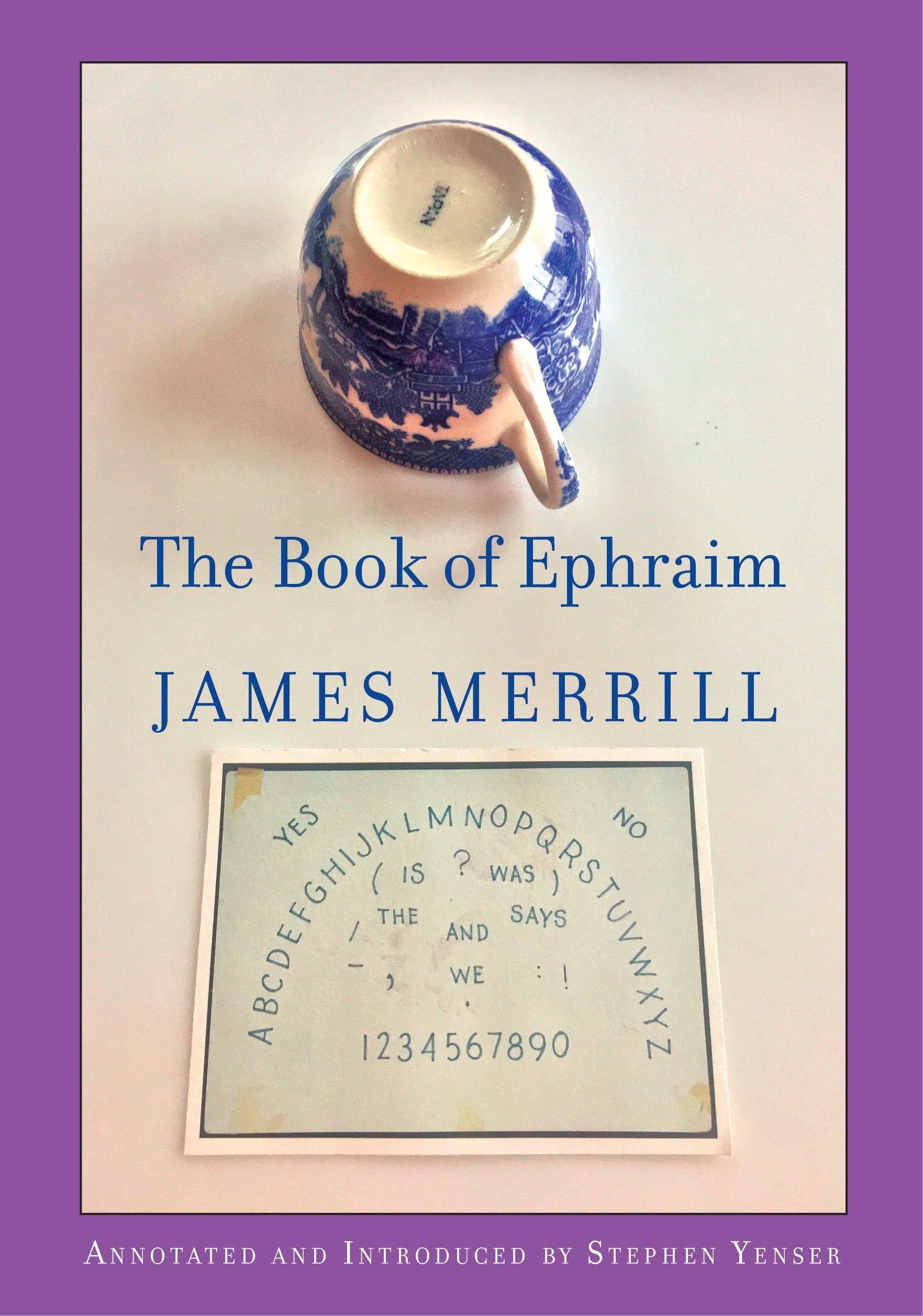 The next couple, almost as young as us, was more stubborn, but Raymond pointed the shotgun at the girl, and the guy got out his wallet without another thought. At the next booth was this fifty-something-year-old man, hard-bit, looked like he had his nose broken at one point.